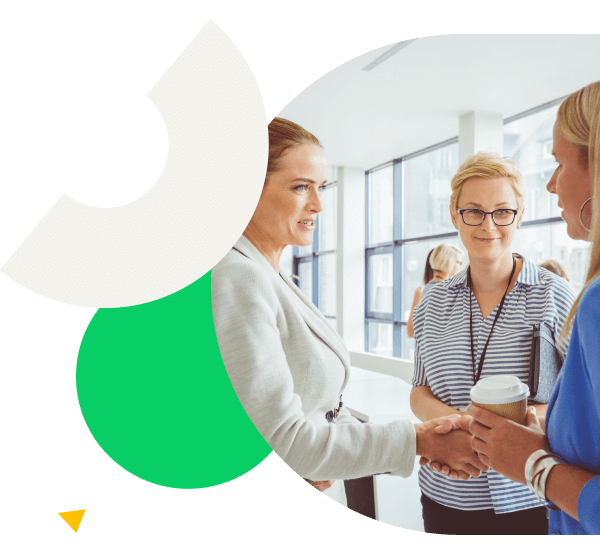 Headquarters
Newark, DE
Industry
Agencies
# of Employees
30
# of Users
40
Departments Using Wrike
Company-wide
Feature Highlights
Instant Email Notifications, Time Tracking
Top Challenges
Lack of organization led to doubled efforts and lost billable hours
Metrics
Wrike saves PR agency up to 10% of working hours that were previously spent on administration
Why Wrike
"Wrike has been the most productive tool we have added to our arsenal since I started this business nearly five years ago. Wrike is simple to use, so people actually use it, which has saved us time, money, and frustration. We love Wrike!"
Tipton Communications is a PR agency and employee communications company. They specialize in delivering communication strategies and tools that help their clients engage employees, build strong brands, and enhance their public standing.

Tipton Communications provides a broad range of marketing communications, employee communications, and public relations services. Almost all their work is project-based and involves a team of writers, editors, graphic designers, and a variety of freelancers who work remotely. As a distributed team, they found it increasingly difficult to track project deadlines and responsibilities. They spent too much time duplicating work and resolving work dependencies. Manual project tracking proved unreliable, as they didn't all have access to the same information. They also tracked hours manually, which was not as accurate as they needed. Finally, as projects began to pile up, tasks started to slip through the cracks, creating an unacceptable reputation risk.

As the complexity of the business increased, the informal methods they used for tracking projects began to break down. Each team member had their own way of managing projects and sharing status updates. In addition to keeping track of projects, President and CEO Dan Tipton also had to monitor whether people were updating forms and project status. He wasn't always aware of projects that were initiated by others, so the team had some duplicated efforts as well.

The workflow was getting increasingly challenging; it wasn't easy to pass a project along from one person to another. Wrike has really saved the day! It has helped us to overcome all these challenges, and we saw significant improvements in our workflow within a couple of weeks after we adopted the software.
Dan Tipton, President and CEO

Wrike enables Tipton to share project information, post documents, pass projects from one step to the next, and constantly monitor deadlines. It also enables them to quickly assign time committed to each task. "I estimate that, before we adopted Wrike, we were losing somewhere between 5% and 10% of billable hours to unnecessary project administration: chasing project statuses, getting people to fill out forms, looking for documents, etc.," says Tipton. "With Wrike, we were able to minimize the working hours we spent trying to sort out project responsibilities and deadlines and ensure we were all working with the same material (posting files)."

Tipton believes Wrike's best attribute is its ease of use. His team adopted Wrike quickly and were able to see its benefits immediately. "I frequently recommend Wrike to my colleagues who are looking for functional and intuitive project management software. Wrike has been the most productive tool we have added to our arsenal since I started this business nearly five years ago. Wrike is simple to use, so people actually use it, which has saved us time, money, and frustration. We love Wrike!"

There's no need to give up email when switching to Wrike. Tipton and his team integrated Wrike directly into their email communications. Tipton begins each day by reviewing the status of all projects via email. Email notifications instantly alert him of project changes or discussions. He also receives emails whenever he's @mentioned within a project, so he knows exactly where his input is needed.

Thanks to Wrike's time tracking feature, billing is a breeze at Tipton Communications. The team can easily document every minute they spend on a job, which has been very eye-opening, as they discover just how much more time their jobs actually took than expected. This has greatly improved the accuracy of their estimating and planning.